A PenARC-supported study, published in the Journal of Alzheimer’s Disease, is the first to investigate gender differences in the link between mild behavioural impairment and brain decline

Men who experience behaviour changes including apathy or having false beliefs and perceptions in later life are at risk of faster cognitive decline than women, according to new research.

A PenARC-supported study, led by Charles University, in collaboration with the University of Exeter and King’s College London, looked at changes in behaviour in cognitively healthy people aged 50 and older, which have previously been linked to a higher risk of developing brain problems.

These behavioural changes are collectively known as mild behavioural impairment (MBI), and encompass symptoms across five domains: apathy or social withdrawal; changes in mood and anxiety; being more impulsive than usual; being socially inappropriate; and having false beliefs or hallucinations. Observing these changes may help physicians and researchers to identify people at a higher risk of developing dementia later in life.

Published in the Journal of Alzheimer’s Disease, the study is the first to investigate gender differences in the link between these behavioural changes and brain decline. The researchers found that men who exhibit MBI symptoms are at risk of faster cognitive decline compared to women, particularly when psychotic symptoms or symptoms of decreased motivation occur.

Dr Katrin Wolfová, PhD student at Charles University in Prague, is first author of the study. She said: “Observing change in certain behavioural traits can help us to identify people who might already have a neurodegenerative disease before their cognitive functions decline. Being aware of differences between men and women in risk of developing dementia based on these behaviours is important for clinicians as well as researchers.”

Previous research suggests that possible explanations of these findings might be related to structural differences in entorhinal and hippocampal regions of brain, functional differences in serotonergic system, or unequal distribution of types of dementia in men and women.

The research team, which also involved collaborators from Canada, studied more than 8,000 people enrolled in the British online cohort (PROTECT) study, led by the University of Exeter and King’s College London. The participants were on average 63 years old and 73 per cent of them were women.

To assess cognitive functions, participants completed a series of online tests.  Behavioural changes, or MBI, were also assessed online via a specialised questionnaire in the PROTECT platform.

Dr Byron Creese, of the University of Exeter, said: “This research adds to the growing evidence that some people who experience suspicious thoughts or become withdrawn in later life have more memory and thinking problems. The findings are important because they suggest that monitoring these symptoms could help identify people with memory problems early on.  The research also highlights the importance of gender differences in these relationships.”

Dr Wolfová added that although there is currently no cure, patients might benefit from early diagnosis through secondary prevention and development of a comprehensive care plan. Identification of patients with preclinical Alzheimer’s disease is extremely important for clinical trials, as researchers need to screen potential participants with expensive biomarker tests before they can enroll them in a study. Screening with MBI to assess whether candidates are suitable for a trial might save a lot of money, and optimization of this process to reflect differences between men and women could further increase precision and reduce costs.

The study was funded by the National Institute for Health and Care Research (NIHR) Biomedical Research Centre at South London and Maudsley NHS Foundation Trust and King’s College London, the NIHR Collaboration for Leadership in Applied Health Research and Care South West Peninsula and the NIHR Exeter Clinical Research Facility. The first and corresponding authors were supported by the Czech Ministry of Health and the Czech Alzheimer Endowment Fund.

The paper is entitled ‘Gender/Sex Differences in the Association of Mild Behavioral Impairment with Cognitive Aging. 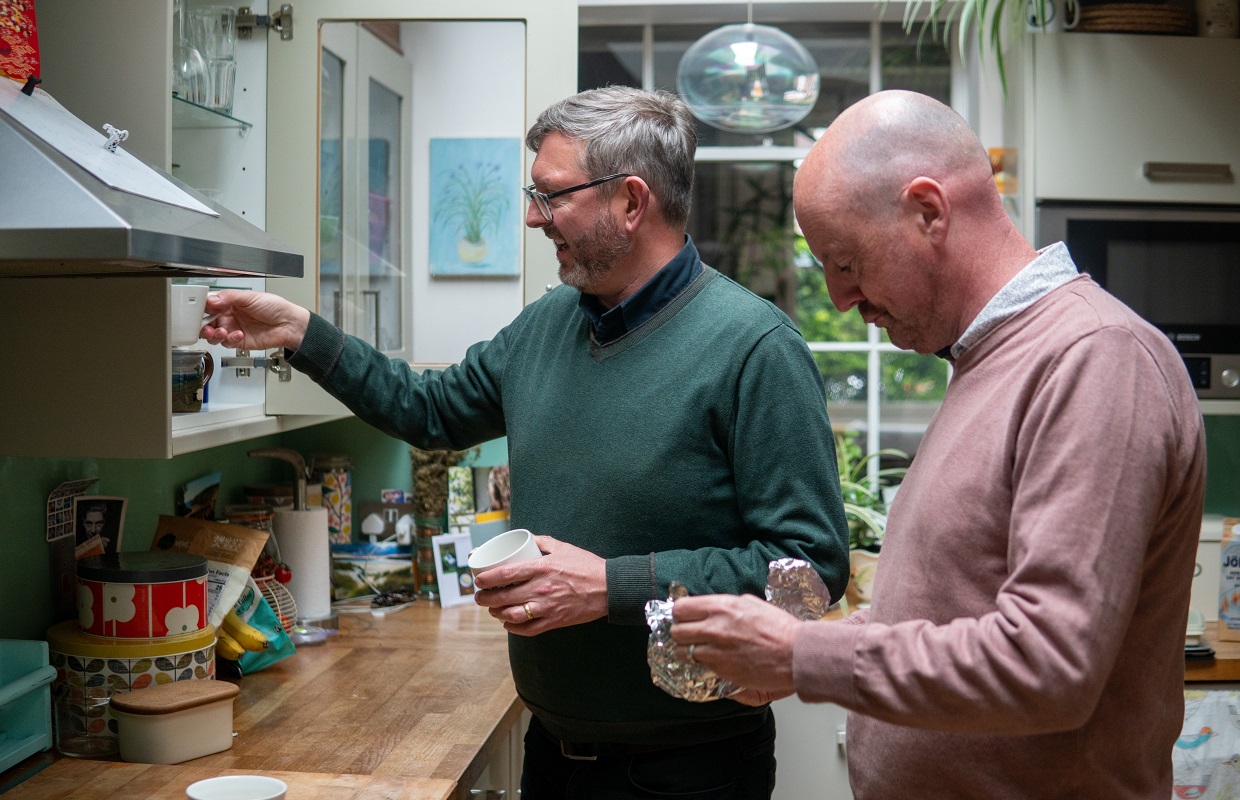