The NIHR has approved research plans for a consortium of Applied Research Collaborations (ARCs) to develop a programme to improve the health and wellbeing of older people.

The research programme, a collaboration between PenARC, NIHR ARC Greater Manchester, NIHR ARC Yorkshire & Humber and led by NIHR ARC Wessex, will focus on the health challenges facing our growing older population. It will support three multi-regional projects that are as much about staying well as about finding better ways to care for and treat people in later life.

Dr Sarah Brand and University of Exeter Professor Clive Ballard are co-leading one of the three projects. The University of Exeter WHELD project offers training to care home staff to improve the well-being and mental health of dementia residents. Dementia theme lead, Professor Linda Clare a co-prinicipal investigator on the project said: “Getting research evidence into practice is key to improving care, but challenging to do. This funding from NIHR has allowed us to identify evidence with potential to make a real difference and support the process of real-world implementation. These projects will make sure important research evidence is used to directly improve health and well-being for older people, including care home residents and people living with dementia.”

PenARC Associate Professor of Ageing and Rehabilitation Professor Vicki Goodwin Professor MBE, a clinical-academic physiotherapist specialising in the care of older people, in particular falls, fractures and frailty, is the Patient and Public Involvement lead for the programme and is working on the FLEXI project, a falls management exercise programme.

Together the consortium will work across the NIHR ARC network in England as part of the NIHR National Priority Area research programme. The work is funded by an award of £1.8 million until September 2023.

Professor Helen Roberts, from NIHR ARC Wessex leads the consortium of ARCs behind the Ageing, Dementia and Frailty research. She said: “This is a fantastic opportunity to deliver research that will make a real difference to older people and their families. The research teams leading the three projects have spent many years collecting evidence to show that their interventions work. Now we can see how best to use these interventions in a range of real life situations across different parts of the country.”

The three projects are: 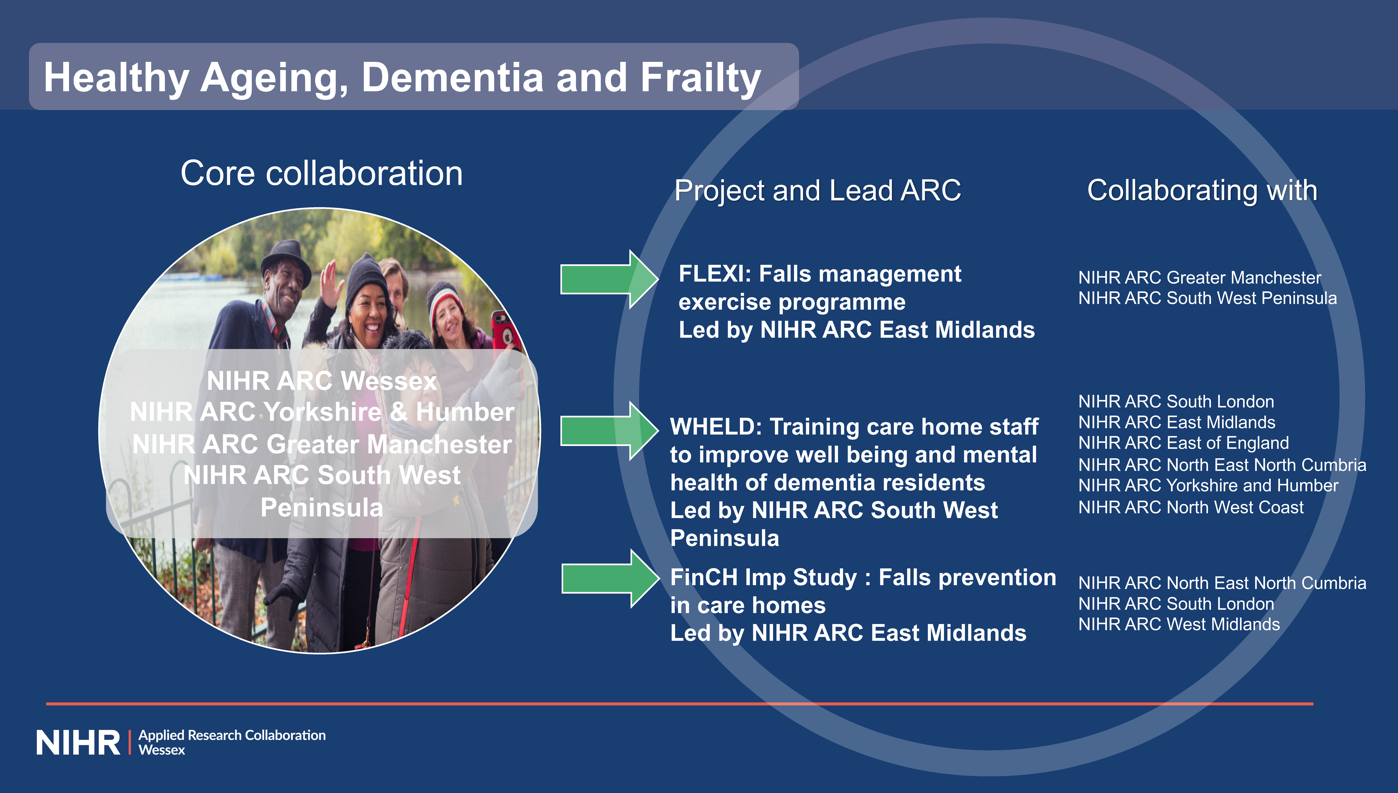 Background Falls are an increasing problem, affecting a third of people aged 65 and over each year. The estimated number of hip fractures worldwide will rise from 1.66 million in 1990 to 6.26 million in 2050, even if age-adjusted incidence rates remain stable. High quality evidence for preventing falls is… Read More 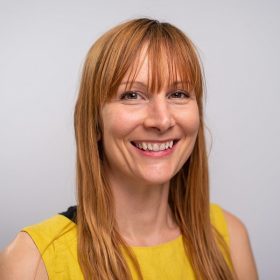