The website is run by a charity and provides free, reliable information about people’s experiences of more than 85 health-related issues including cancer, pregnancy, drugs and motor-neurone disease.

It was set up in 2001 by Oxford GP Dr Ann McPherson CBE and Dr Andrew Herxheimer after Dr McPherson was diagnosed with breast cancer and couldn’t find anyone to talk to about what it was like to experience the illness. 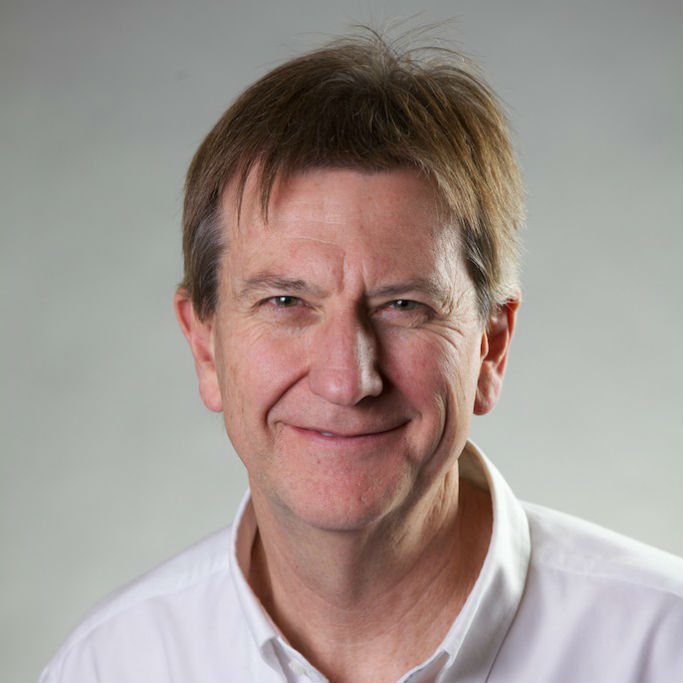 In his interview with the website, Director of PenCLAHRC Professor Stuart Logan described how public involvement is central to all of the CLAHRC’s research, to ensure that the interventions developed are right for patients. While PPI makes results more meaningful, it does present challenges and compromises for researchers, as Stuart found when parents of children with cerebral palsy advised him to change the control arm of his clinical trial.

“You have to learn that you may come up with results which weren’t quite what you thought. I’m never going to do a study that I don’t think is rigorous, but there are trade-offs to be made. And they were right, in that we were able to recruit more children to the trial than we thought there were eligible children to recruit.”

Stuart also praised the NIHR’s commitment to advocating PPI as an approach to research.

Several of the interviewees discussed whether individuals can be involved in research for so long that they know too much, so their contributions become less valuable. 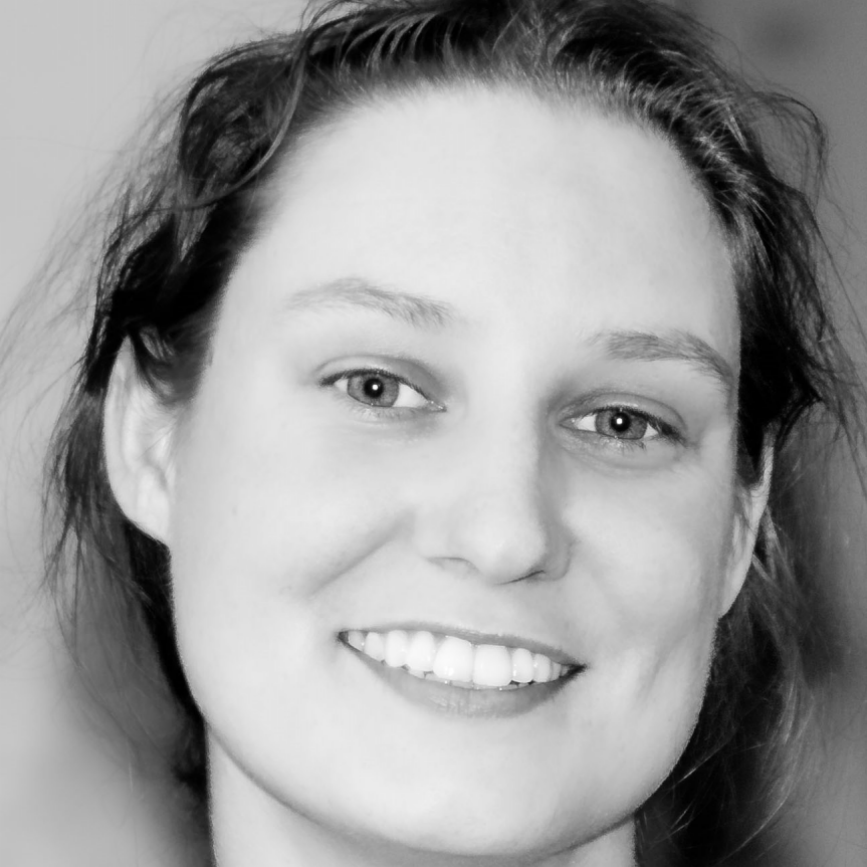 “I think the problem is that you begin to learn the shortcuts and the shorthand that researchers use for things, which means that you're not forcing clinicians and researchers to spell things out in full because you know what they're saying. So, you're no longer doing the job of defending the absolute lay person.”

Helen became involved in health research as a lay reviewer after she was involved in a car accident. In her interview, she described the need for a greater focus on involving patients from underrepresented groups, and on keeping participants informed of project outcomes so they can see the impact they have made. 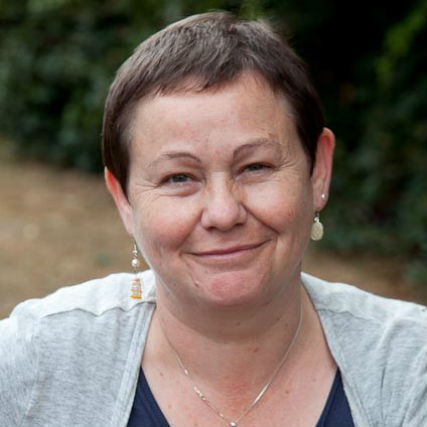 “Most people outside of the community that does PPI seem to think that being involved in research means either as a researcher or as somebody who has nasty chemicals tested on them. I think it’s really important that research reaches out to people and connects with real lives and real people.”

There is also important work to be done in explaining how health research works and managing participants’ expectations about the length of research projects and the ways they can contribute, Kath noted.

Before undertaking her PhD, Kath was involved in PPI as a lay member of funding panels, reviewer of research proposals and part of PenCLAHRC’s Public Involvement Group. Her interview shares how she became interested in research after her son died following a long-term condition. She had been a carer for him for twenty years, and found contributing to research was a positive way of using her experiences:

“It’s helped me to create a new way of being in the world. It’s been a very valuable part of that process because it has meant that I can take the experiences that I had previously with me.” 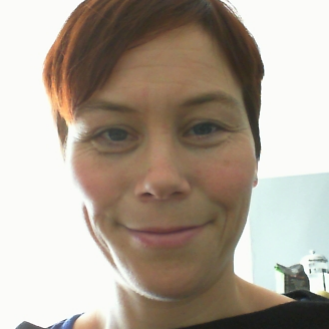 Kristin Liabo, Senior Research Fellow and PPI specialist, has similarly found it rewarding hearing from marginalised groups such as care leavers, but in her interview she warned against inadvertently treating participants as “victims”.

She emphasised the need for researchers to be as flexible as possible when conducting meetings with the public. Some groups will need instruction and support with directing discussion, while others are more comfortable contributing in an informal session.

Kristin’s background is in childhood studies and systematic reviewing. Her interest in PPI stems from wanting to challenge the idea that only politicians and academics have the power to produce knowledge. 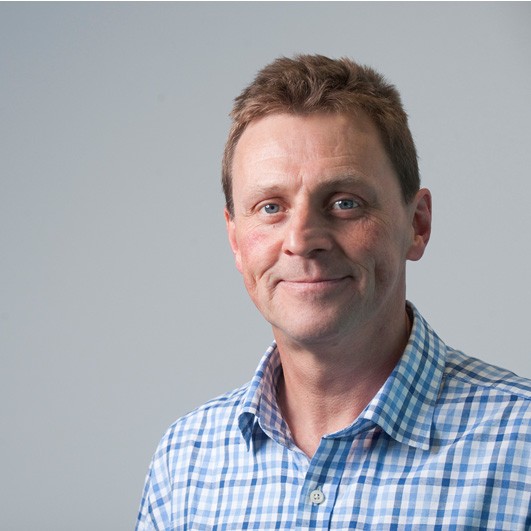 Senior Research Fellow Chris Morris believes that more evidence is needed about which methods of involvement produce the greatest impact for the participants, the project and the researchers.

Chris leads the Peninsula Cerebra Research Unit (PenCRU), which undertakes health services research aiming to improve the health and wellbeing of disabled children and their families. In his interview he advocated trying out different ways of involving people and sharing findings with colleagues, creating a “two-way culture” in which participants feel comfortable giving feedback on how participation meetings are run.

He acknowledged that patient and public involvement can bring additional challenges for academics; however, Chris feels that the PPI expertise his team have developed is now an asset they can share with the rest of the academic community.

It also brings rewards on a personal level for researchers. Chris said:

“It makes it all very real and meaningful. Hearing some of our parents talk about their experience of being involved with us is very moving really, as they’ve often been quite disempowered through becoming parents of disabled children. Being involved in research has really helped give them back their self-confidence.”

Watch all the interviews by following the links below. Visit the PPI pages to find out more about patient and public involvement in PenCLAHRC research.