This review was led by the Evidence Synthesis Team.

Why did we do this review?

The purpose of this systematic review was to establish whether MBSR and MBCT are effective in the management of both depressive and physical symptoms in individuals with vascular disease and those at high risk of vascular disease.

How did we do this review?

The research was a systematic review. This brings together all existing research on a particular question. To find studies that might help us to answer the question we searched the relevant academic literature. In particular, for this review, we looked for randomised controlled trials. Eight trials (7 MBSR and 1 MBCT) were found, involving populations with hypertension, heart disease, diabetes and post-stroke. All studies involved group based therapy, meeting once a week for approximately two hours, with the addition of daily homework for 30-45 minutes for six days per week. Most studies involved eight weeks of therapy.

What did we find? 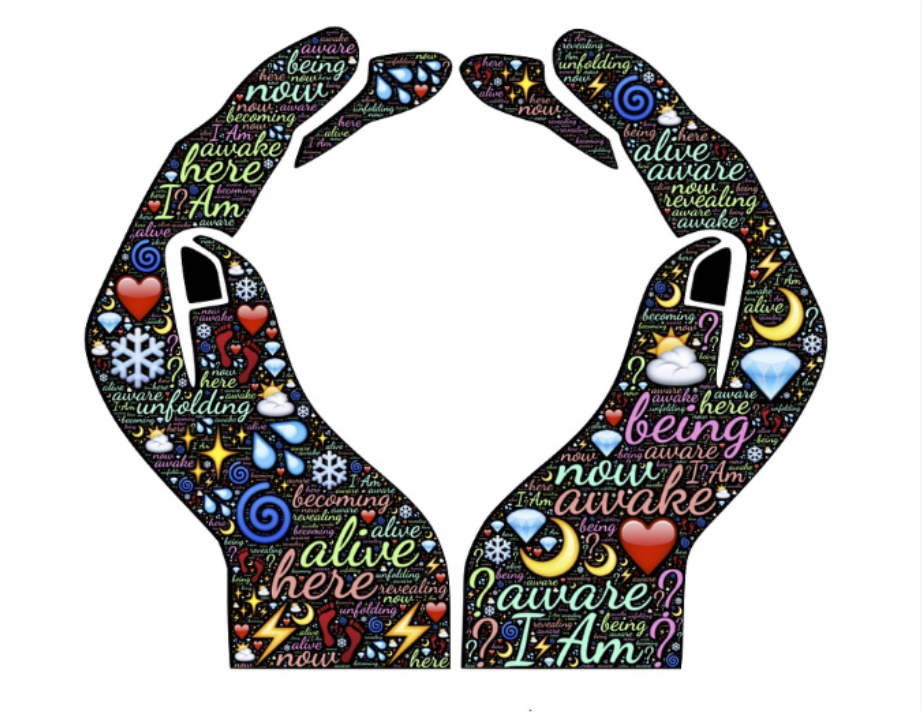 Quality of the research and cautionary notes

While the evidence in this review came from randomised controlled trials, most of the studies used a waiting list as the control (the comparator). This is recognised as not being ideal as there is an expectancy for this group to assume they will feel better when they start treatment. Most studies were of short duration, so it is not known whether the benefits would be seen in the long term.

Future research studies in this area needs to assess whether the short term benefits are maintained in the long term. Also it is important to try and understand how mindfulness therapy is working. For example, does the therapy actually make people more mindful, or does the therapy work by some other means?

For more information, read the protocol and a published paper on the findings of this review. Read a printable version of this summary here.