Research involving the public as partners is difficult to find on health and medical databases. This is because words used to describe public involvement vary a lot, and the way this research is indexed on medical databases is poor.

We wanted to develop an efficient way of finding research where the public contributed as part of the research team. We tested key words and subject headings for patient and public involvement (PPI) to see which terms returned the most relevant studies while filtering out irrelevant studies. This search strategy was applied to MEDLINE and tested. Initial testing showed that the search filter was highly sensitive, returning almost all relevant papers in the test set. However, its sensitivity dropped in the second phase of testing, in a real systematic review situation. It was however effective at filtering out many irrelevant studies. The PPI search filter could be a useful tool for anyone wanting to identify research that includes public involvement.

This work was presented at the Health Libraries Group conference in Oxford, 2014 and published in Health Information & Libraries Journal. 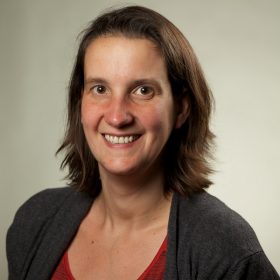 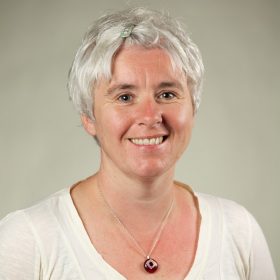 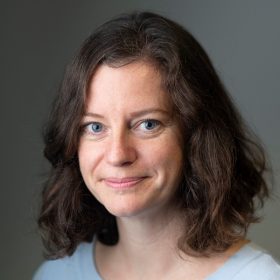