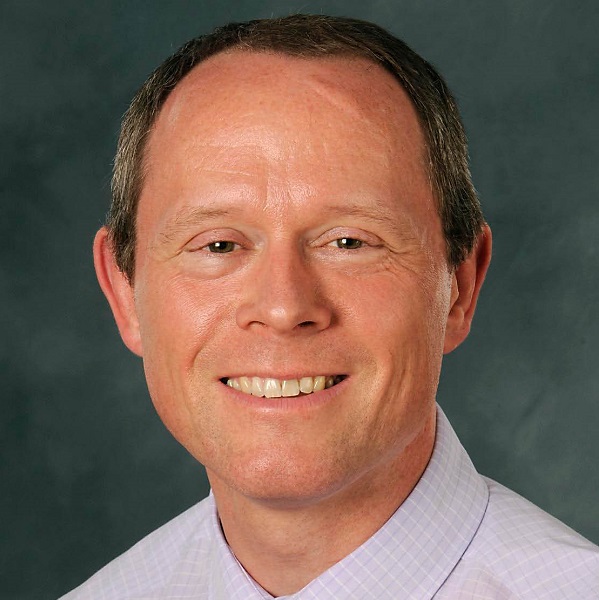 Martin James is Consultant Stroke Physician at the Royal Devon & Exeter Hospital, Exeter, and Honorary Clinical Professor at the University of Exeter Medical School. He trained in Southampton, and completed his research in hypertension in the elderly with Professor John Potter and the late Professor John Swales, in Leicester. He has led the East Devon Stroke Service at the Royal Devon and Exeter Hospital, Exeter since 1997, and has been Clinical Director of the South West Cardiovascular Network since 2008. His ongoing research interests in the ARC include improving methods for the prevention of stroke, stroke rehabilitation and operational research in hyperacute stroke care – his work together with Prof Ken Stein and the PenCHORD team has been influential in the implementation of reperfusion treatments for acute stroke in the South West and the rest of the UK. He is Clinical Director of the Stroke Programme and a Visiting Professor at King’s College London, which runs the national stroke audit ‘SSNAP’, and joint editor of the 2016 RCP National Clinical Guideline for Stroke. He has served terms as both President and Honorary Secretary of the British Association of Stroke Physicians.