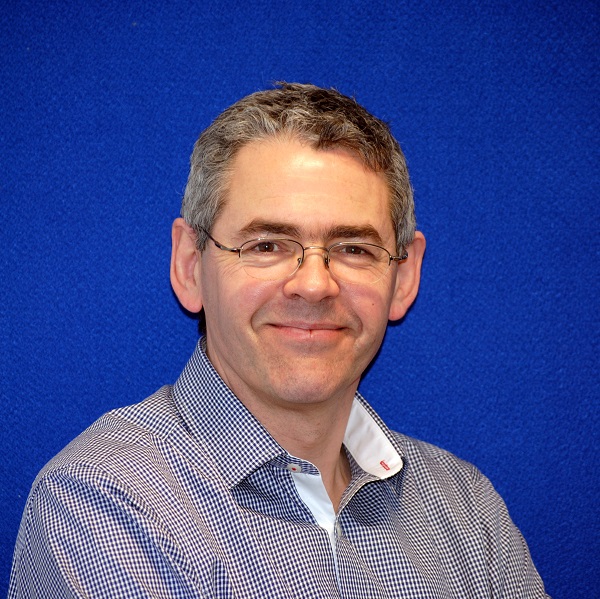 I graduated in Medicine from University of Bristol in 1987, then trained and worked as a general practitioner in Australia and Hampshire before specialising in public health medicine in Southampton. In 1999 I began work as a Consultant in Public Health Medicine at North and East Devon Health Authority, then Director of Public Health for Mid Devon Primary Care Trust. I combined this NHS work with academic work at the University of Exeter as founding Director of the Peninsula Technology Assessment Group (PenTAG), becoming a full time academic at Exeter in 2003. I was appointed to a Chair in Public Health in 2007.

Alongside my health services research within the University of Exeter, I have been involved in Health Technology Assessment (HTA) and development of national policy on the adoption of new treatments through NICE, where I was a member and vice chair of an Appraisal Committee for 15 years and remain part of their Scientific Advice Programme. I have been involved in the National Institute for Health Research HTA programme since its early years in the 1990s and am Editor in Chief of the monograph series Health Technology Assessment, which puts almost all of the programme’s commissioned work into the public domain. I’ve had a lot of experience in Evidence Synthesis through my work in HTA, the Cochrane Collaboration and PenARC’s Evidence Synthesis Team and was appointed as Director of the NIHR Systematic Review Programme in 2018. I previously worked as the Deputy Director of PenARC, where I had executive responsibility for the PenARC Evidence Synthesis Team and the Peninsula Collaboration for Operational Research and Development (PenCHORD). 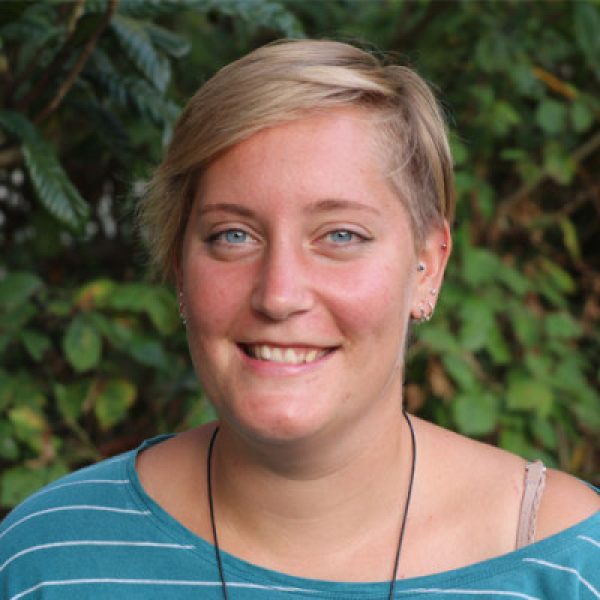 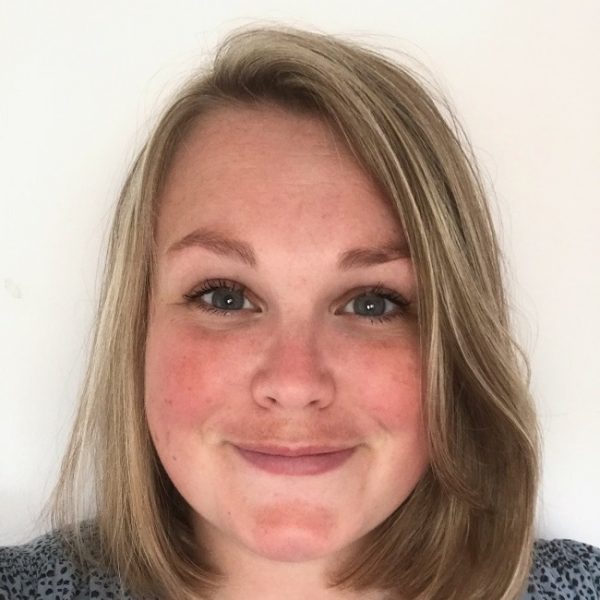 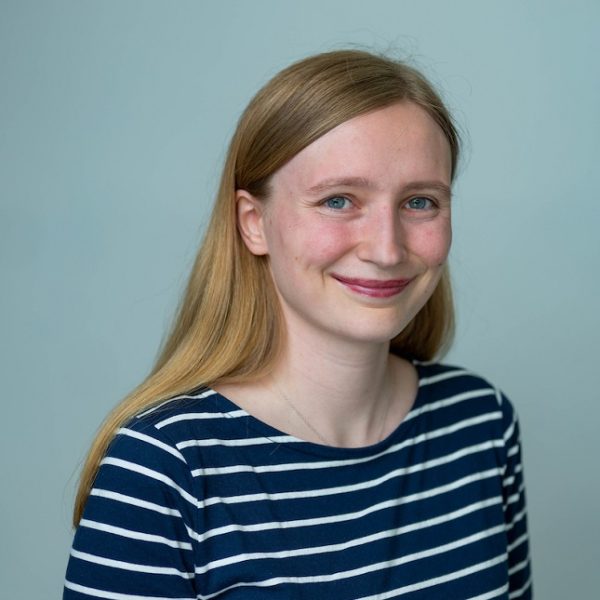 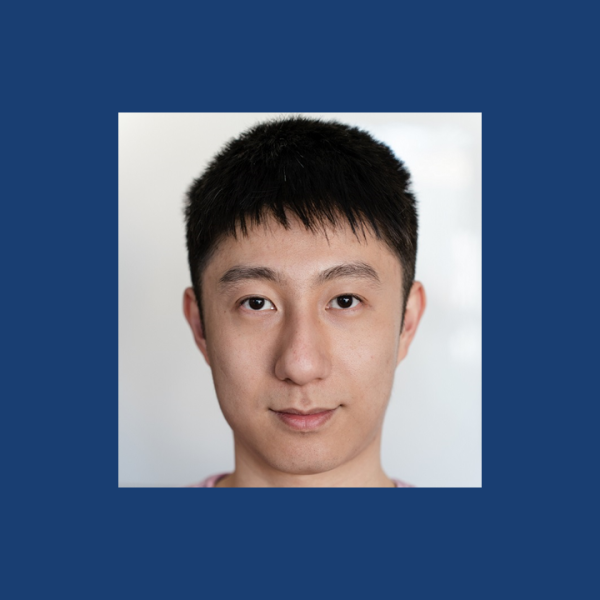 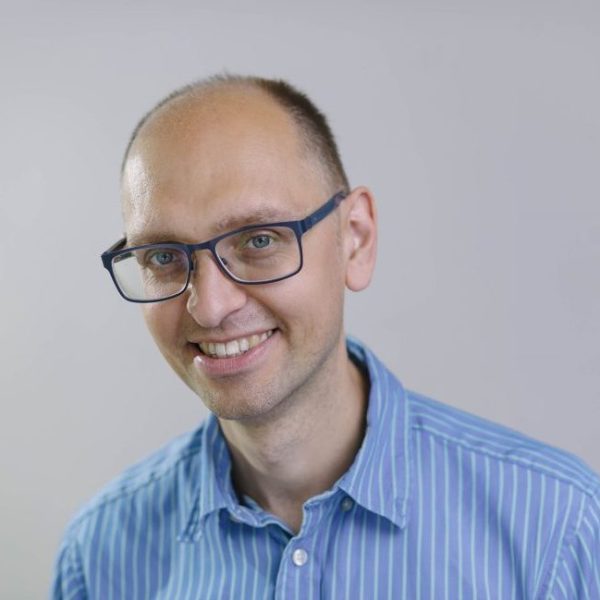 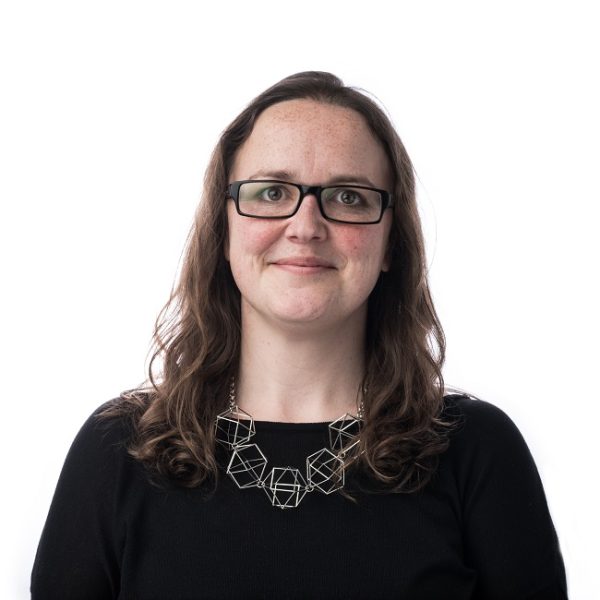 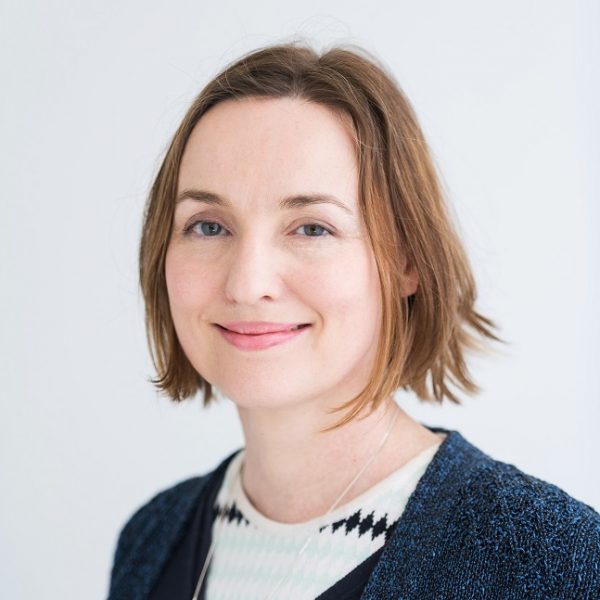 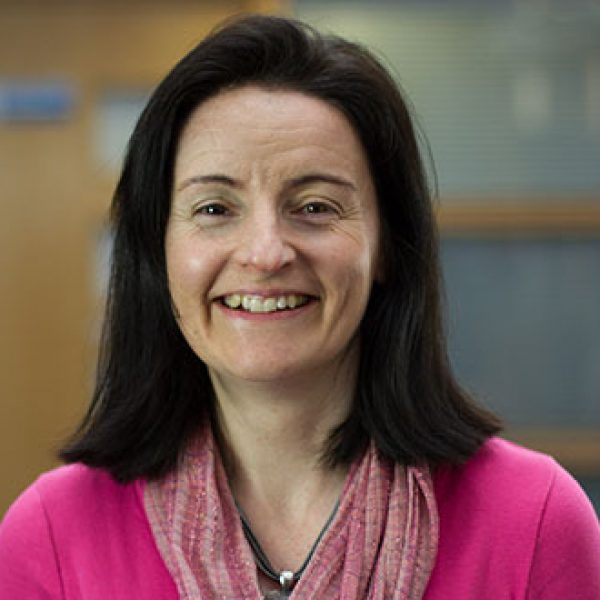 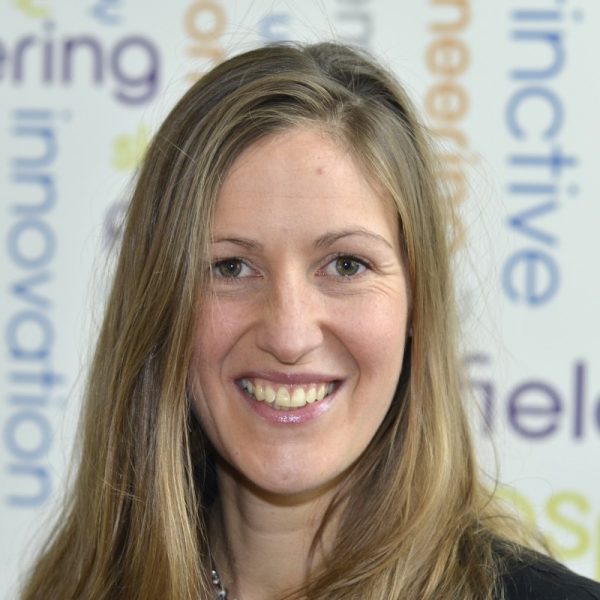 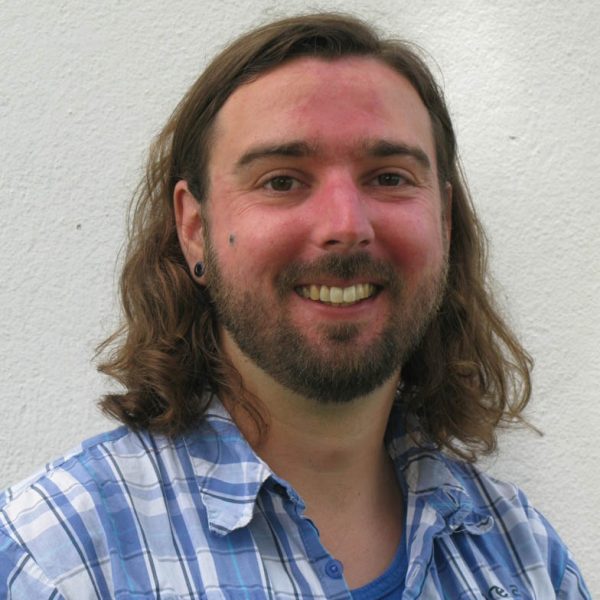 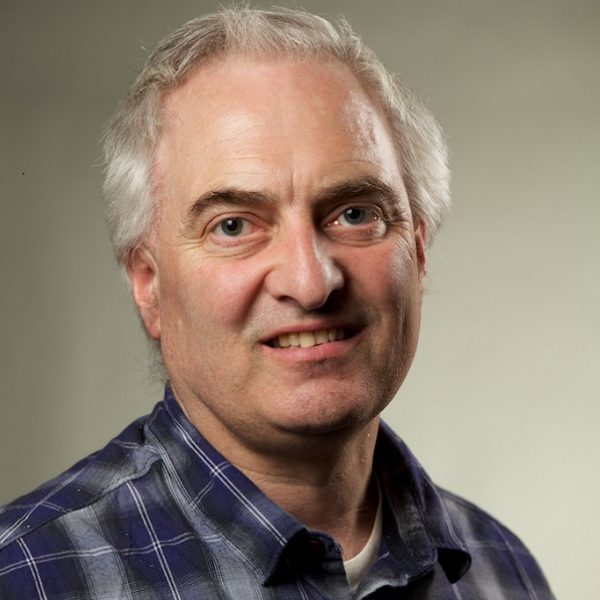 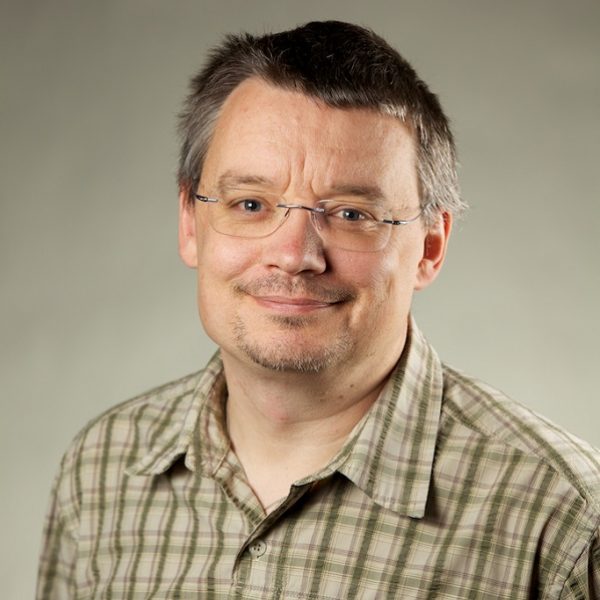 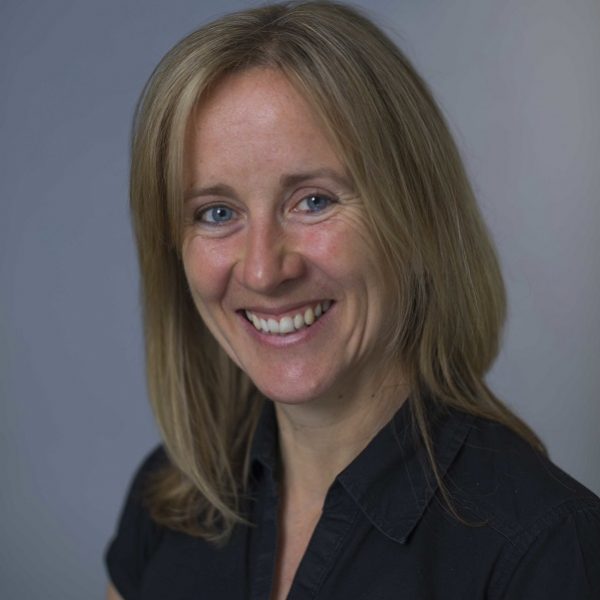 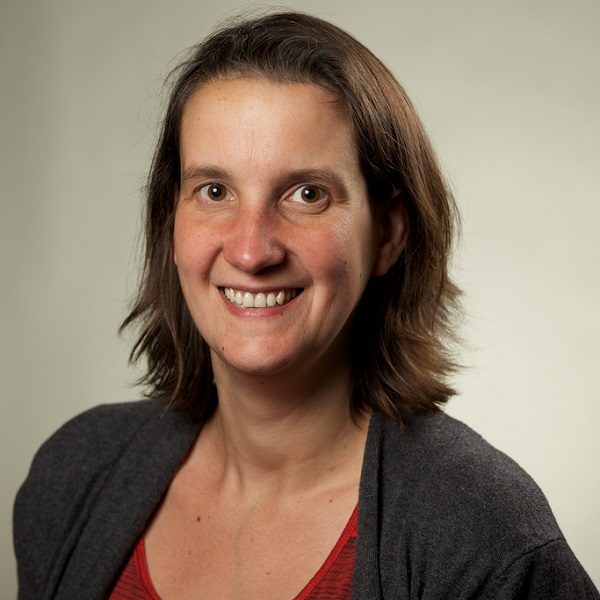 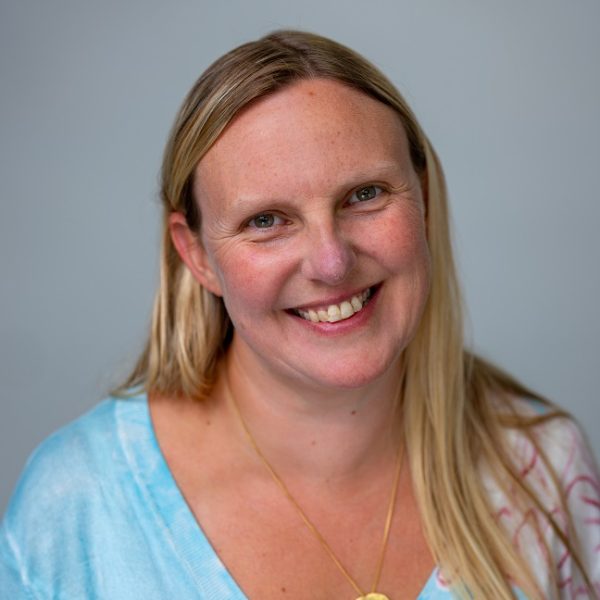 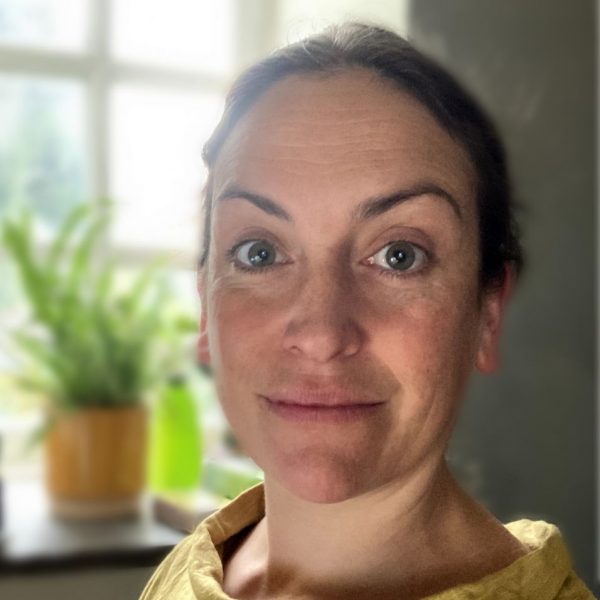 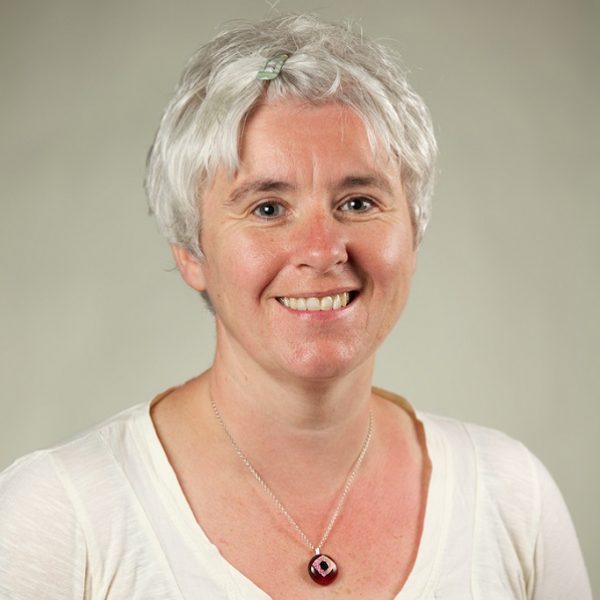 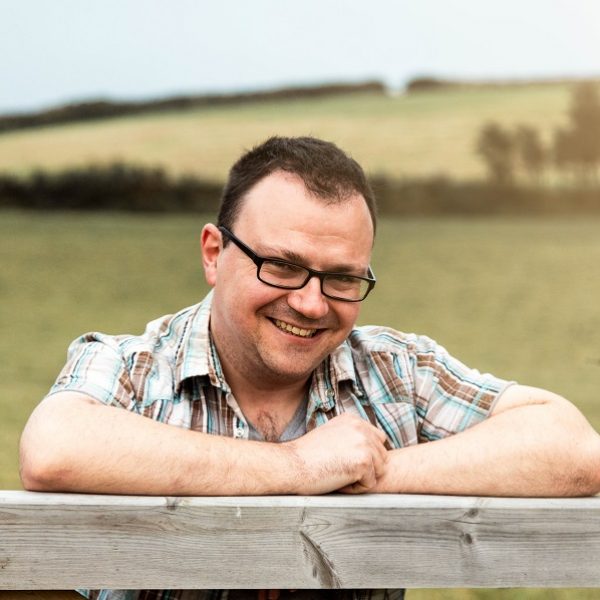